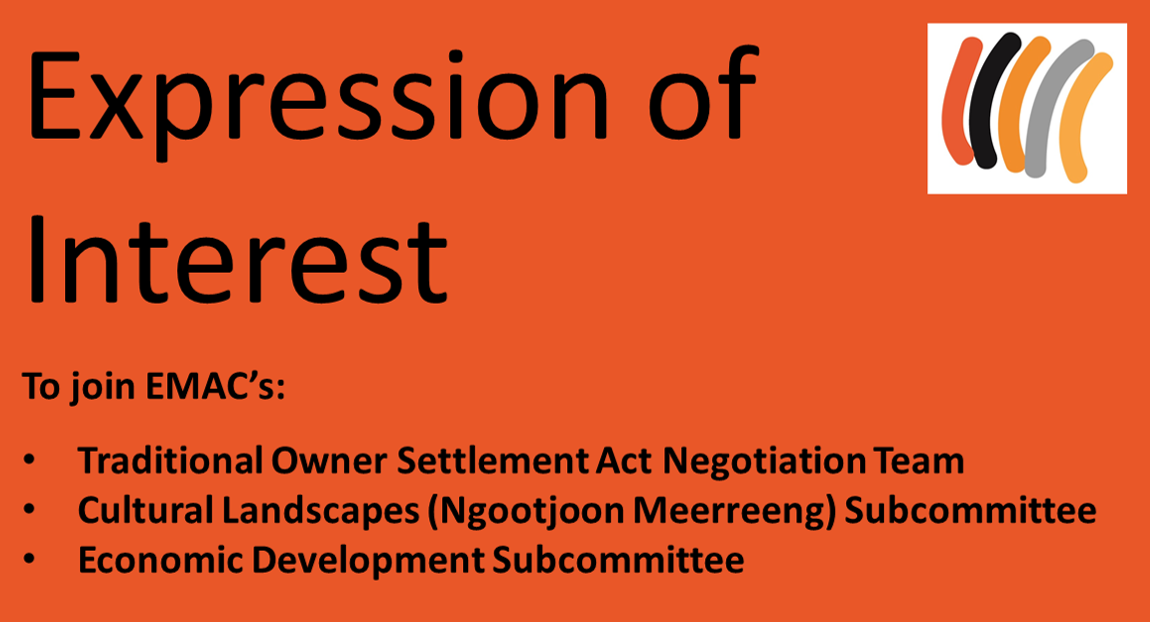 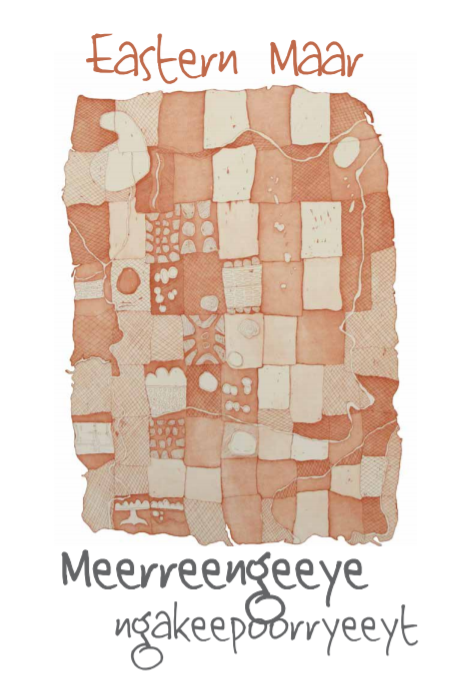 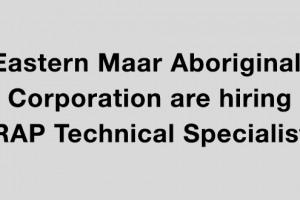 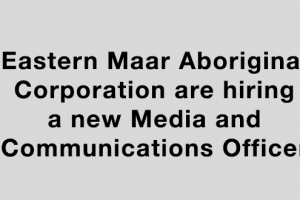 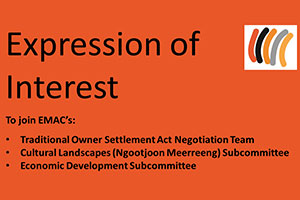 Calling for expression of interests 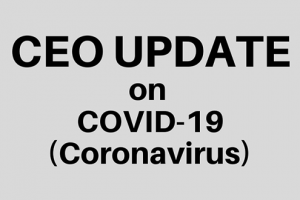 COVID-19: WHAT IT MEANS FOR EMAC – HOW ARE WE KEEPING OUR STAFF 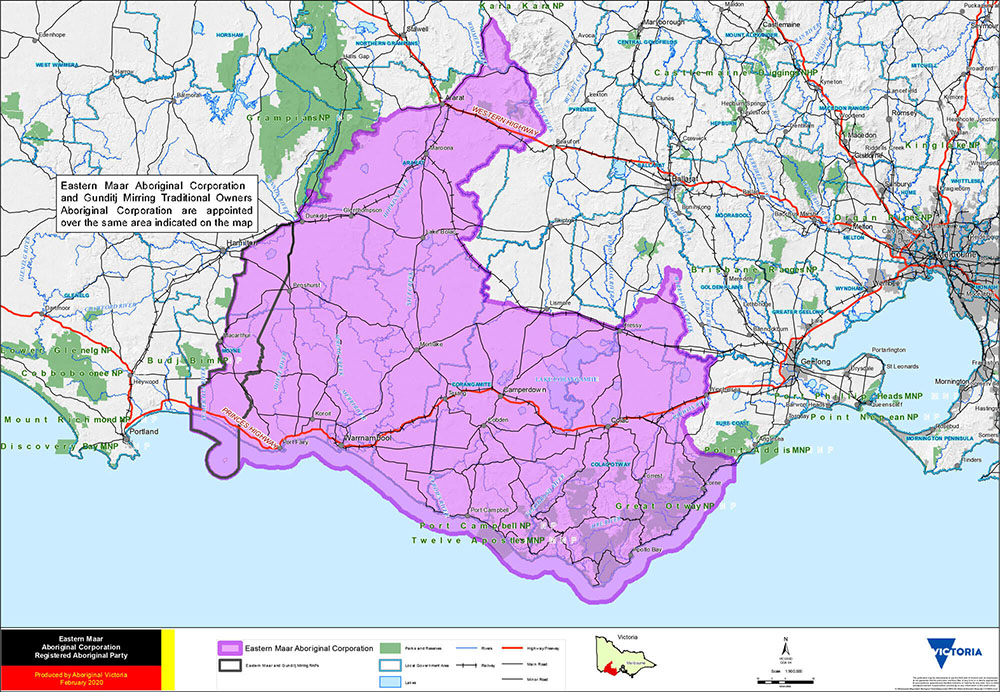