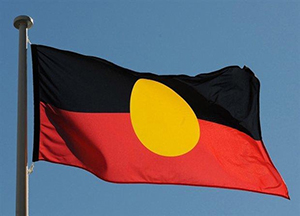 18/07/2016 – The Andrews Labor Government’s commitment to advancing self-determination for Aboriginal Victorians has taken another step forward with the commencement of the Treaty Interim Working Group.

This creation of the group was an outcome of the recent regional and state-wide forums focused on self-determination.

This group will provide advice on the process and timing for treaty, guidance on community engagement and examining options for a permanent Victorian Aboriginal representative body.

They will be joined by six people appointed by the Minister based on their personal experience and expertise:

The next state-wide forum will be held in Melbourne in early December for Aboriginal Victorians to discuss the Group’s work and the next steps for the Victorian Government.

More than 400 people attended the state-wide forum held during May with hundreds more attending forums across regional Victoria. For more information visit:consult.aboriginalvictoria.vic.gov.au

“For the first time in over 20 years work is underway to build on the existing relationship between government and the Aboriginal community to empower that community to achieve long-term generational change.”

should look like. We know that action needs to come from the Victorian Aboriginal community”