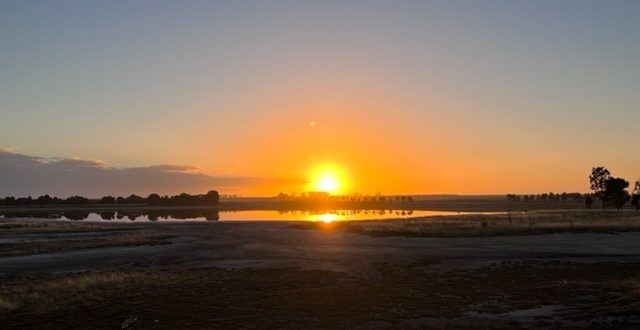 Do you often find yourself out on Country capturing pictures of beautiful landscapes and think to yourself ‘I wish more of the community could see what I’m seeing out here’?

We are encouraging Eastern Maar Citizens and EMAC field workers to submit us their favourite photos on Country. The photos will have the opportunity to feature in multiple platforms including our newsletter, Facebook page, annual reports and more.

Eastern Maar Citizens April Clarke, Vicki Abrahams and Kobi Austin were inspired to start the photo sharing project when they were exploring the landscape. April Clarke said she was keen to share the beauty of the landscape that many people wouldn’t have the opportunity to see.

“We thought it would be a great motivator to put out an expression of interest in the “Our Sacred Country” photos to the EMAC field workers to be shown off to EMAC members,” April said.

“I just feel so blessed being out on Country and seeing our Country that I would love to share it with others that aren’t as privileged as the field workers.”

April said the project could even potentially expand where we could produce ‘Scared Country’ photo books and even hold an exhibition of the photos that people could buy.

Photos submitted to EMAC will need to be labelled with a location, date the photo was taken and the name of the photographer. All photographers will be credited for their pictures.

Picture: The sun rising at 6:56 am on the 4th February 2022 in Willaura on the way to Lake Bolac for field work. Photo taken by Eastern Maar Citizen April Clarke.

Contact our media officer Dylan De Jong at 0497301185 or dylan.dejong@easternmaar.com to find out more.